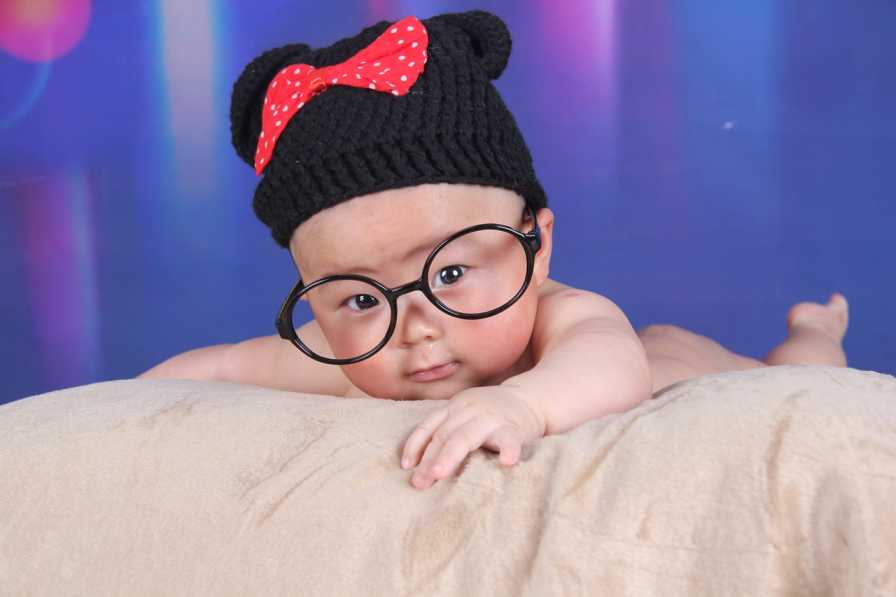 In medical terms lazy eye is known as “Amblyopia” in which eyesight gets decreased due to abnormal visual development. It is so because the brain will ignore the blurry image or misaligned image formed in the affected eye. At the end of the topic, we learn about surgery for a lazy eye.

In amblyopia, the brain gets unable to process inputs from one eye while over time favors the other eye.

Amblyopia( lazy eye) conditions mostly occur in just one eye. While another eye appears stronger in focusing than weaker eyes simply, it works better than the defected or lazy eye. As time passes, the brain depends more on the stronger eye which ultimately makes the sight of another eye worse and worse. 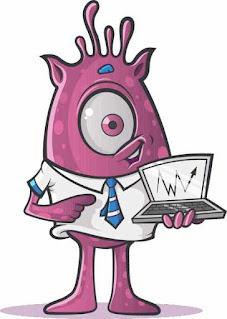 It’s really not much of a problem with the eye at all as it is an issue with the brain and how the brain has learned to appreciate and see the vision with the affected eye so it’s really much more of a neurological condition of having a lazy eye or amblyopia.

This means that the affected eye is not able to see 20/20 vision oftentimes leaving one eye to see very clear and sharp while the other eye sees everything very blurry and that’s even with the very best optical correction that means not with glasses or with, contacts.

Amblyopia has mainly seen in infants or in early childhood. Amblyopia is one of the most prevalent reasons for vision loss or poor vision in a single eye among children and younger adults.

As per reports, 3 out of 100 children have this type of eye condition. The treatment of a lazy eye is possible which can further avoid the reduced vision of the eye. But if vision problem in one eye is not detected or treated early then it can cause severe visual disability problems in the affected eye.

Signs of a lazy eye

As the problem of “lazy eye” mostly found in infants, so the most crucial time to diagnose amblyopia is during early childhood or during infancy else, the condition of the weaker eye may get severe. But one of the challenges is to discover or identify the signs of lazy eye, as this condition seems to be identical to other visual disorders like crossed eyes, strabismus, etc.

In simple words, signs of amblyopia are-

1. The child’s eyes seem not to work unitedly.

2. Eyes are improperly aligned –   one eye would turn in or out.

For confirming the signs easily, one can check the eyes of a child as follows-

1. First, check one eye by keeping a hand in front of that eye if that eye is a blurry eye then the child will neither respond nor any movement.

2. Similarly, check for the second eye if the child feels uneasiness or starts to cry then it indicates that the eye closed is having a clear vision.

If still, you are not sure about your child’s eye health then it’s better to concern your eye health specialist regularly and follow advice.

Most commonly people will think of the lazy eye as somebody having an eye turn whether it is an inward turn, turn toward the nose, turn toward the other eye but this situation is known as strabismus and in these cases person may see double for a short period of time but the brain will often adapt starting to suppress or shut off that wandering eyes so that they can focus better with the good eye and in those cases it’s the same thing their brain starts to develop more neurological connections with the good better seeing eye therefore  resulting in amblyopia or lazy eye.

2. Due to congenital cataract or other ocular deformities

Although this happens more rarely children who are born with congenital cataracts or have some other ocular deformity that includes their vision they can also develop a severe form of amblyopia as well.

3. Due to an uncorrected refractive error

Oftentimes amblyopia will develop due to uncorrected refractive error and we call that refractive amblyopia and that is where somebody will have an eye that just isn’t being corrected with glasses or contacts at a young age and the difference between those two eyes will cause the brain again to develop more neural connections for the better-seeing eye leaving the weaker eye to kind of fall behind.

Amblyopia can also occur due to nearsightedness, farsightedness and astigmatism it could happen in just one eye or both eyes in extreme cases most often though we see it in children who have an eye that is more hyperopic or farsighted than the other eye and unfortunately it does not take that much of a difference to end up with this type of amblyopia.

Even more unfortunate is that small children do not speak up to their parents about having poor eyesight they just haven’t learned what good vision really is and that’s one of the reasons why it’s recommended that young children have an eye examination with an eye care professional between the ages: 6-12 months even before entering the kinder garden or sooner.

Children who are identified with this condition can be treated soon and treatment is better when it’s performed earlier.

Will LASIK fix a lazy eye?

To better understand how lazy eye is a neurological issue consider how people are right and left-handed.

If we consider a case of a right-hand dominant people then the reason for their right-hand dominance is that because at a young age they started using their right hand to do all of their activities and over years their brain started to develop more neural connections to strengthen the right hand now there left hand still functions and works great but the part of their brain that controls hand movement for left hand simply just doesn’t have as many neural connections as their right hand, therefore, they become a very right hand dominant.

A similar concept as we discussed above comes to play with lazy eye meaning if somebody is unable to see clearly early in life as the brain is developing then it’ll never develop as many neural connections as the good better-seeing eye and may never fully learn the potential to see a clearer vision.

Now a very important concept with the lazy eye is that when we are young our brain is said to be more adaptive which means that our brain has more of the ability to grow change and learn when we are children.

Which lead us to the conclusion that children who go through some sort of treatment for lazy eye or amblyopia often see better results than people who are much older.

There are plenty of reported cases of adults going through treatment for their lazy eye and still having some improvement but again it is much more difficult and usually don’t see it that often especially in extreme cases.

Treatments | How to fix a lazy eye?

One should consult a doctor in case of the above-mentioned signs and get started with treatments as soon as possible, so as to reduce the chances of vision loss of the weaker eye permanently. As it is seen that chances of recovering infants or children at an early age from eye disorders are much higher than in adults.

There are several different strategies that can be used to help the eye sees better after that diagnosis.

These treatments/strategies do typically work better in young children particularly when they are under the age of about 8 or 9 years old while the brain still has more neural plasticity that’s the brain’s ability to grow change and learn new things.

Despite that, however, there are reported cases and many studies showing that older children and even some adults will have improved visual outcomes utilizing these different treatment strategies.

Warning!!! Do not attempt to diagnose or treat lazy eye or amblyopia without management or guidance from an eye care professional because lazy eye is largely a neurological condition there is the potential to overshoot or over-treat it and therefore cause more damage than good.

The following treatments are:

1. Glasses or other optical correction.

1. Glasses or other optical correction

In most cases, the first goal of amblyopia treatment is to equalize the visual signal of each eye and we can do that through an update and glasses prescription oftentimes requires what’s called cycloplegic refraction.

In many of these cases, amblyopia will improve with just glasses prescription alone and that’s why doctors will often start off prescribing glasses and then having someone like a child come back several weeks later to verify and check on the visual acuity to see if things have leveled out.

In severe cases where one eye is much worse than the other eye and it’s not getting better with just glasses alone will often prescribe some type of eye patching or they’ll be treated with atropine eye drops to blur vision or using some other penalization technique.

To penalize the better-seeing eye which will force that person to use their other weaker eye and that will help build stronger neural connections in the visual cortex to really enhance the vision. When done properly and consistently it works for many cases of amblyopia.

In some cases, there’s not just a huge benefit of wearing glasses and using patching but also from doing what’s called vision therapy. Vision therapy is very similar to that of physical therapy for somebody who has had a leg injury or maybe a stroke.

Vision therapy involves a lot of eye exercises and games to help eye teaming and build more neural connections in the visual cortex of the brain the people who go through vision therapy not only typically experienced faster results but also experience deeper seeded recovery than those individuals who don’t receive vision therapy.

Lastly in the case of strabismic amblyopia where a person may have an eye turn that’s turning inward for example many of those cases do often improve with glasses patching or vision therapy but in severe cases, these individuals often will need some form of an eye surgery such as strabismus surgery.

In these cases, that patient is often referred to an ophthalmologist who specializes in Pediatricsor in strabismus surgery.

All articles on this website including infor­ma­tion, opinions, ref­er­ences, and links are for informatory pur­poses only. The author of eyesdisorder.com doesn’t hand any med­ical advice on the site. You should always con­sult a qualified eye care professional in all mat­ters relat­ing to your eye health or health in general.